Writers Resist, Blog One: Sean Dwyer Has a Dream 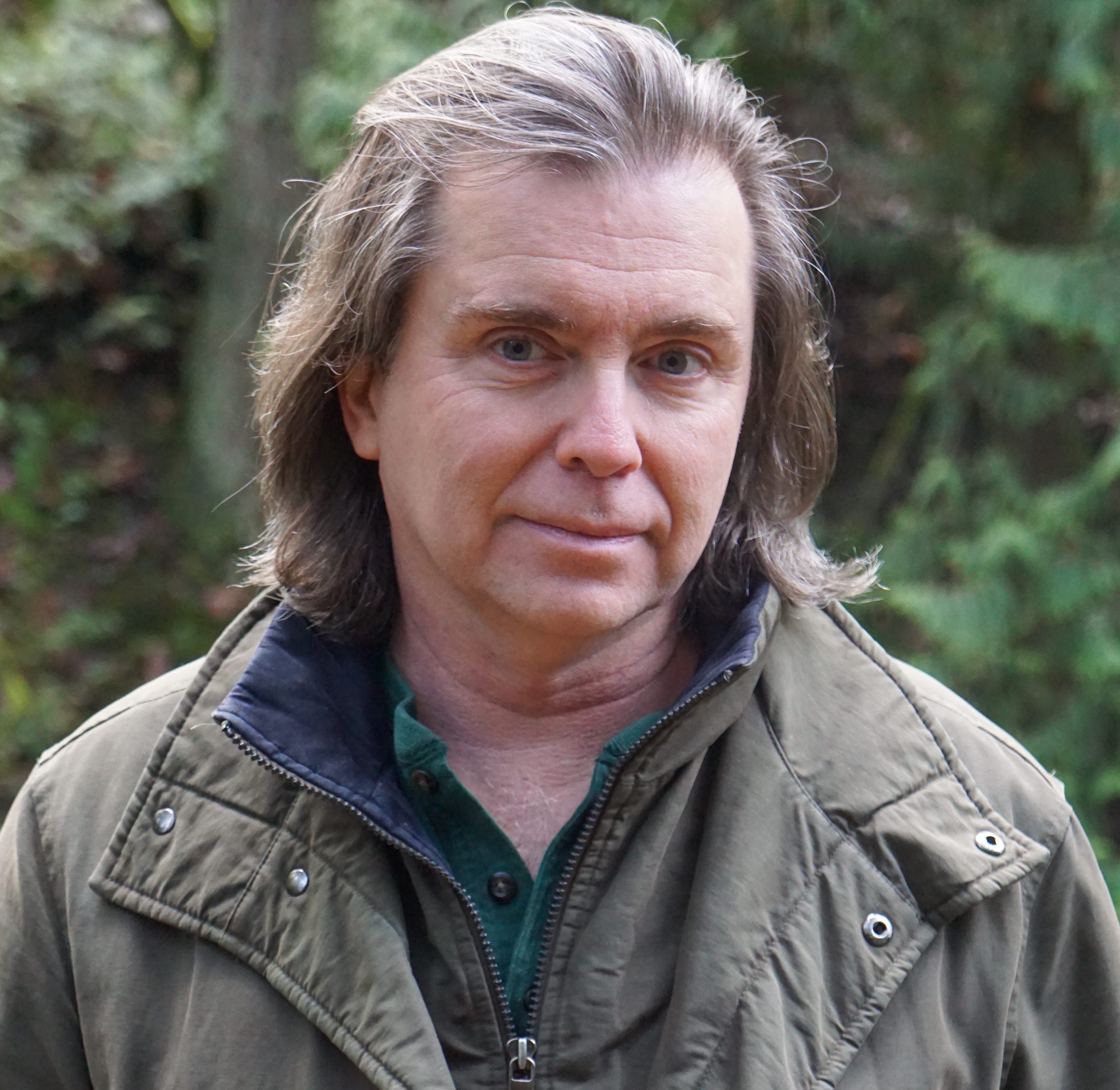 I have an advantage over you right now. I have battled a brain injury for two years, and at times I speculate that I am lying in a dark room in a long-term care facility. I’m in a coma. I have dreamt of a partial recovery, of the support of my friends, of personal growth and self-awareness.

I also have nightmares. I dream that I can’t read, that I can’t write effectively, that I can’t cry. I dream about the nation. Perhaps the last show I watched before my accident was Celebrity Apprentice, because I dream that its pompous, sadistic host has used his only talents, those of showmanship and façade-building, to jump into the presidential race and preach a false gospel of prosperity for the common white man, the sons of the men who upgraded America during the postwar boom and passed on to their children the ideal that hard work leads to a house, a car, and job security.

I dream . . . That these vulnerable people, whose factories and mines shut down over the course of four decades, clung to the desperate hope that a savior would appear and reopen the monoliths that extracted toil from their muscles and gave them money in return. Their desperation now leads them to ignore the many reasons not to embrace this flawed candidate, whose only words that are useful to them resemble “I’ll make life what it once was for you.”

. . . That our world’s most dangerous leader, who controls Russia and is scheming to bring the territory of the Soviet Union under his control again, has our candidate’s admiration–and the ability to ruin him if the candidate fails to do the Russian’s bidding.

. . . That the nation becomes so focused on the Russian connection that few notice when the puppets of the oligarchy in the Legislative Branch give a huge tax cut to the oligarchs who shut the factories and kept the profits, by taking away the only lifeline the common man has, health insurance. The people who voted for the candidate, who will sign into law the soul-crushing legislation, now feel betrayed, because the they wanted the jobs and the insurance. They will rack up medical bills they will never be able to pay.

Worst of all, I dream that citizens who claim to follow a philosophy of loving one’s neighbors, of caring for the poor, and of living without judging others have forgotten that mission. The words of Jesus mean less to them than the laws of Moses. This sect applies only the punishment, and not the love, without regard for the well-being of the poor, the homeless, and those who love differently. Far too often, it is those who disdain this sect who step up and do the work of Jesus. This sect accepts this mentally ill candidate and believes their Pharisee leaders, who call him a man of God for the sake of gaining power for themselves, and then the sect votes for him.

In my coma, I see America trembling as she stands at a crossroads, one path leading to the abyss of fascism, the other leading to a return to compassion, generosity of spirit, and responsible government.

I have a dream. Many dreams, in fact. I hope the dreams I’ve described are merely nightmares, that I am locked in my head, waiting to heal enough to wake up to a world where sanity has prevailed. I would prefer that reality to the one you face now.

My biggest fear on this anniversary of the birth of Martin Luther King Jr. is that I am not having nightmares, but witnessing with you a terrible reality that, even in my nightmares, I could not invent. 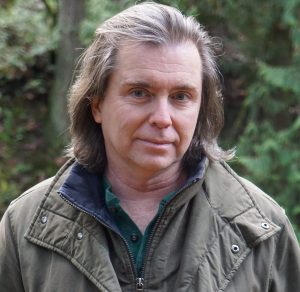 Author’s Bio: Seán Dwyer is celebrating his fifty-first year as a mostly unpublished writer. His completed novel manuscripts include the Chanticleer award-winning Chocolates on the Pillow, All That Distance, and Hijo de madera. He has also won a Chanticleer award for a nonfiction book, Love Is So Brief: A Journey through Neruda’s Poem 20. He expects to finish a memoir, A Year without Tears, in early 2017.