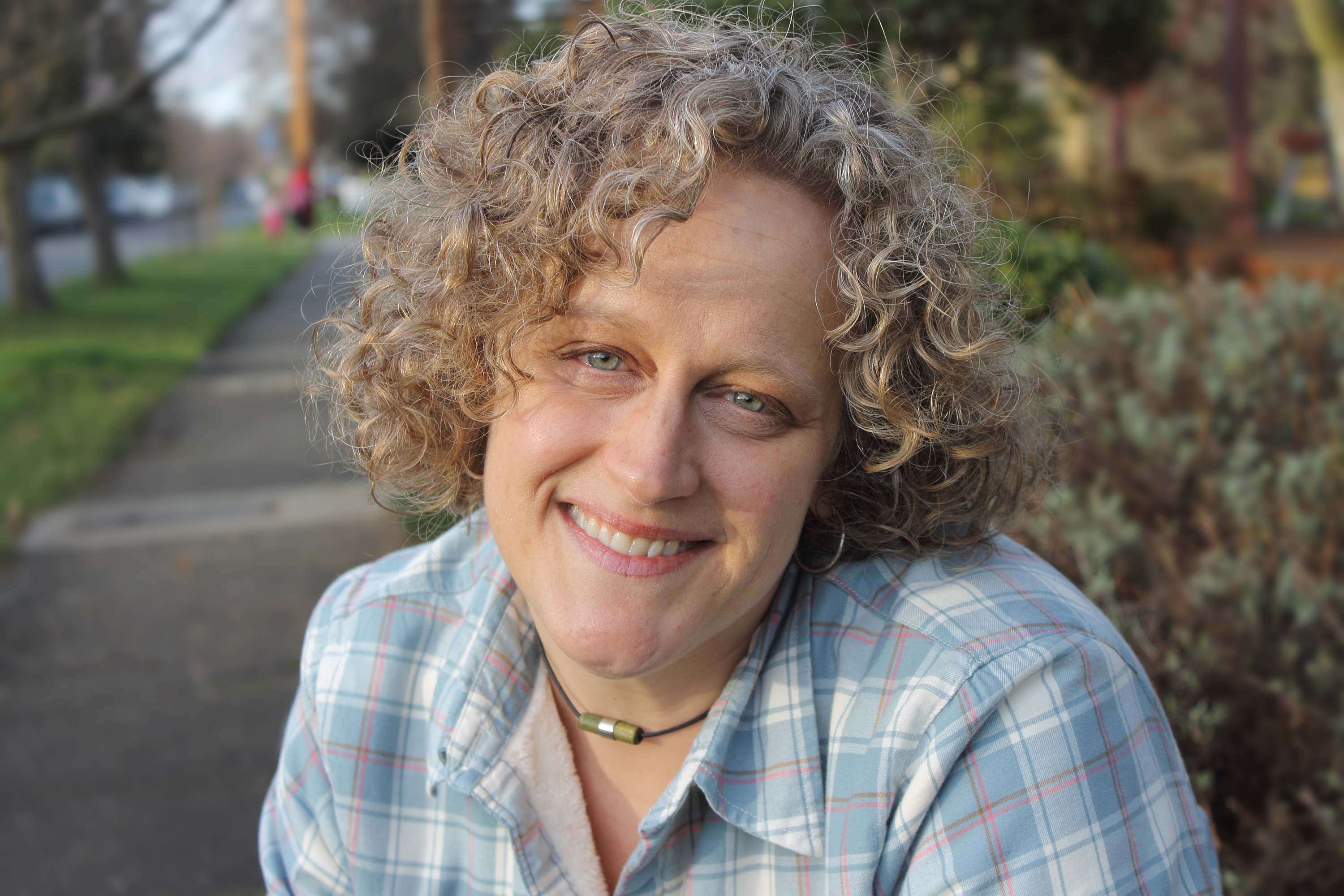 When I signed up to write this blog post several months ago, it was at the Red Wheelbarrow Writer’s happy hour and—as I’d been indulging in happiness for well over an hour—I was, um… easily manipulated. And writing a blog post for a bunch of writers at some random future date seemed like a great idea. No problem.

As the deadline neared, however, the idea shriveled: what could I possibly contribute that could be of value to such an amazing group of writers, most of whom have been at this far longer than myself? I tried denying that I would have to do it: the project would be abandoned, no one would notice if I let it slip, the Internet might break, etc. Of course, Diane called me right on cue. Sigh.

But then it occurred to me that everyone likes gratitude, especially when it’s genuine and directed at them, and that would be my honest experience of the Red Wheelbarrow Writers – a great giant heaping serving of gratitude. I am perhaps on mile twenty of my novel-writing marathon, and I have high hopes of reaching the finish line entirely because of this great community. So here’s my thanks to you all:

Thanks for the start.

On October 31, 2011, Cami Ostman texted and challenged me to a Nanowrimo duel—odd, as we didn’t know each other well at the time, and I had never expressed any desire to write a novel. She must have had an intuition that I had a story lurking, or maybe that I am madly competitive, because I picked up the glove. Mostly from a desire to beat her daily word count, I began writing the first story that came into my head, and was surprised by the end of the first week to find a whole crowd of characters had woken up in my mind and were clamoring for freedom. I haven’t had much peace since.

Thanks for the community

As a professional creative, I’ve participated in any number of conferences and activities with other folks similarly inclined, and have always rolled my eyes at what can quickly devolve into—for lack of better words—a big ol’ pecker contest: who has been published, who is connected to which publisher or producer, who won the award, who is sleeping with the drummer. Ick. I prefer solitude. When I reluctantly joined in with my first RWW meeting, what I found in you all was instead a marvelous group of people, all in different parts of their writing journeys, but all wonderfully supportive of one another’s successes and challenges. Each time one of you has garnered an award or new contract, or even just finished the first draft of a difficult project, others in the group are genuinely thrilled as if it were their own success. What a delight to be welcomed into such a group.

Thanks for the stretch.

Just like a really good yoga stretch is often done with a little help from the teacher, and usually hurts, (but not too much) you all have helped me stretch, even when it might not have been comfortable. You’ve been brave enough to tell me I used the same phrase four times in one page, that my characters needed more fleshing out or that (thanks Laura) a whole four pages are a waste of narrative space. Critiquing another’s work honestly is a brave and generous act, and I so appreciate those of you who have been willing to make it hurt a little!

Thanks for the laughs

Thanks for the stories

When I head to Uisce on a Saturday, I no longer see a group of strangers, but feel as if I am entering a big top tent teeming with wild and colorful stories. Because of you all, I have experienced the Alaskan wilderness, the thrill of blue water sailing, the joy of running, and the delicate insights uncovered in a garden. I have bird-watched on remote islands, been a civil war soldier, an African diplomat, a displaced gringa, and a woman obsessed with Elvis. I will never again cook a king salmon without a profound understanding of its arrival on my plate. Thanks for becoming my friends. 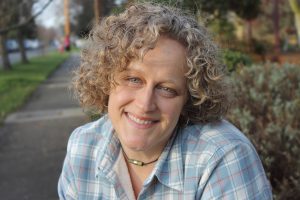 Andrea Gabriel has written and/or illustrated a number of picture books for children, and is currently lurching toward the finish of her first novel. She makes a living creating pictures and websites.