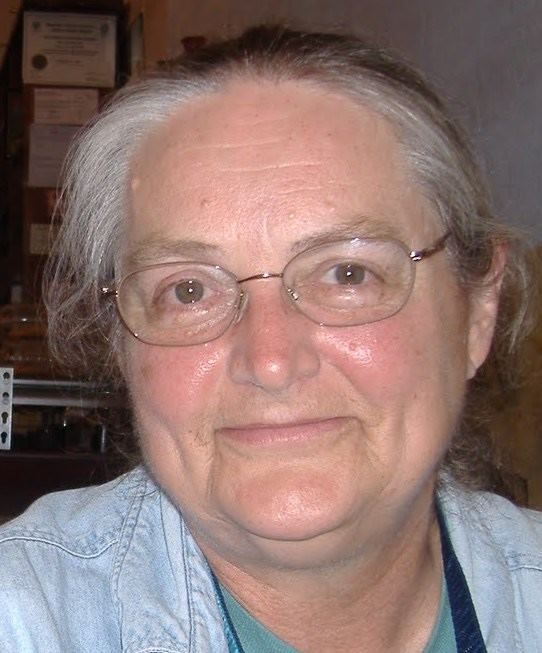 We all have stories worth sharing. Mark Twain advised, “Write about what you know.” Memoir writing requires a high level of self-exposure, risking disapproval, danger or pain. To me, the best memoirs are those I learn from and take place within the context of what’s happening in a society or a political climate which is not my own. Powerful memoirs like Ishmael Beah’s A Long Way Gone, Memoirs of a Boy Soldier describes lives of war victims we may not even think about or be aware of as victims. In her memoir Do They Hear You When You Cry, Fauzuja Kassendja writes about her experience as an asylum seeker from Togo trying to escape the female genital mutilation common in her culture. Her story makes me shudder to know what we in the United States do to people we lock up in horrendous conditions when they flee from dangers in their home countries.

Social upheavals make memoir interesting. Just take a look at Alexandra Fuller’s Cocktail Hour Under the Tree of Forgetfulness and her other books. White Africans living in Southern Rhodesia during change from colonialism to black ruled Zimbabwe do, indeed, have a unique story unknown to many.

Julia Scheeres’ Jesus Land is a memoir about growing up in an abusive Christian youth center in the Dominican Republic. It reminds me of the writings of local author Pam Helberg who describes coming to terms with being a lesbian in an extremely religious family, the abuse heaped upon her by the religion in which she was raised, and the society in which she lives.

When I read Orange is the New Black, My Year in a Women’s Prison by Piper Kerman, I was reminded that not everyone doing time is black and poor. I learned a lot about the federal prison system reading her story of what happened to her as a white woman from the upper class.

Memoir writers are often accused of being self-centered egotists. “How do you have the audacity to think that anyone cares about your life?” Writing a memoir may be construed as “self-promotion.” In the culture in which I was raised, self promotion was seen as bragging and, therefore, frowned upon. To all this nonsense I reply, “Oh, get over it!”

My friend Maureen Kelleher is a private investigator who works on post-conviction death penalty cases, reinvestigating the circumstances surrounding the crime that sent someone to death row. Her self-promotion as a hard worker who is fearless in her efforts on behalf of the condemned, gained exonerations for three innocent people who left death row and went straight to freedom. Her work and her art are now the subject of a soon to be released documentary, The Courage of Her Convictions. “If you don’t spread the word about yourself, nobody will. Please get over that ridiculous faux humility,” she says.

I had apprehensions about opening a Pandora’s box, dealing with repercussions from writing about secrets, when I wrote and published my memoir Five Thousand Brothers-in-Law: Love in Angola Prison, a memoir. Since the book came out, people have thanked me for kicking open the closet door behind which so many families and loved ones of the incarcerated live. I know about the pain of separation, the frustration of dealing with prison systems, the stigma, hopelessness, expense, and fear millions of people endure just to spend time behind bars with someone they love. The readers who thank me know they are not alone in their trials of separation because my book shows them they aren’t.

Royalty checks are nice and greatly appreciated but the praise readers give me, especially those who have loved ones behind bars, make me know the five years I spent living like a hermit to write this book and having the audacity to think someone may be interested in my life, is ok.

And in that vein, I’m working on a second memoir. This one has to do with my life in Liberia, West Africa living in primitive conditions, through riots and civil war. And I have the audacity to think that someone would care about that. 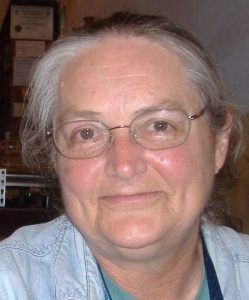 Shannon Hager is the author and publisher of the Chanticleer Grand Prize Narrative Non-Fiction 2014 award winning book, Five Thousand Brothers-in-Law; Love in Angola Prison, a memoir. She worked for more than twenty years as a nurse in South Louisiana’s prisons and jails, and on the streets and in the heath care systems of New Orleans. Her memoir reflects her multiple roles as a health care professional, a prison wife and an activist fighting the criminal injustice system. Her deeply personal story begins at the Louisiana State Penitentiary, aka Angola, and ends several years after Hurricane Katrina battered the Gulf Coast and its people.

In addition, Shannon served two stints as a Peace Corps Volunteer: Liberia, West Africa from 1978-1980 and Zaire, (now called the Democratic Republic of Congo) in Central Africa from 1985-86. She specialized in public health, tropical medicine and infectious diseases.

In Congo, Shannon worked in a World Health Organization viral research project studying Monkey Pox and viral hemorrhagic fevers such as Ebola. As part of a mobile medical team, she participated in studies of HIV-infection in rural areas of the northern Congo’s Equateur Region.

After living in New Orleans for twenty-two years, she retired and now lives in the Pacific Northwest where she enjoys a cooler climate and the boating culture. She writes articles for a local boating organization and is glad to still be alive!