For the Love of a Good Sentence 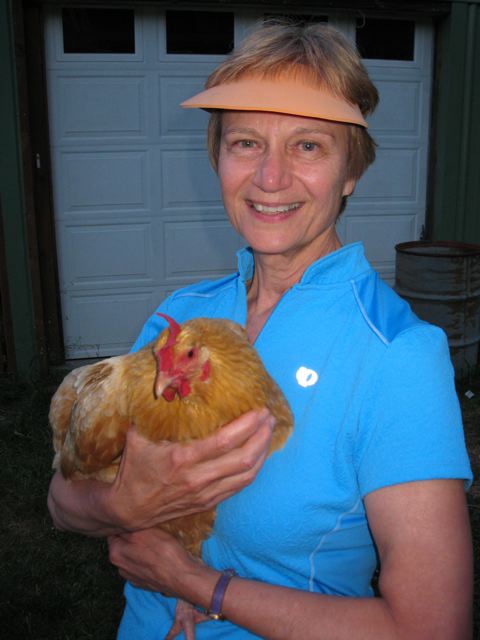 While on a hiatus from writing, I have been reading and listening to books. But after setting aside many of them, I now realize this has to do with the quality of the sentences. If a book’s sentences lack strong verbs, specific nouns, smooth connection to the sentence before or after, or musicality, it doesn’t matter (to me) how strong the plot, how quirky the characters. What a joy, though, when a book does deliver glorious sentences.

Here is a random sentence from The Sisters Brothers by Patrick DeWitt, a book that was shortlisted for the Man Booker prize, a book filled with terrific sentences. “Charlie knocked his boot heel on the floor and a spry old man in a sagging undershirt emerged from behind a heavy black-velvet curtain.” While I don’t recall if Charlie also knocked his boot heel on the old man’s head, which he was prone to do, I do know DeWitt’s sentences held me captive through the brothers’ entire romp across California during the gold rush.

Another book, listened to on a recent road trip, The Signature of All Things by Elizabeth Gilbert, kept me mesmerized across three states. Each sentence is an exquisite construction that carefully reveals an epic story. Then, of course, there is Into Thin Air by Jon Krakauer. His sentences are linked as if they are climbing Mt. Everest. I could not stop reading the book.

Those who write non-fiction or genre fiction might dismiss the need to create beautiful sentences. But with so much competition for readers these days, giving more time to crafting great sentences might just increase our readership. In any case, why not strive to elevate our writing over just ordinary? Why not strive to delight the senses of our readers throughout the whole story?

As I prepare to write another novel, I’ve learned some fascinating tidbits about crafting this basic unit of language and I’d like to share them with you:

As Ursula LeGuin wrote in Steering the Craft, “Keep the story full, always full of what’s happening in it. Keep it moving, keep it interconnected with itself, rich with echoes forward and backward. Vivid, exact, concrete, dense, rich. These adjectives describe a prose that is crowded with sensations, meanings and implications.”

I could go on. I could mention expressing contrasting ideas in parallel form, for instance, but I must excuse myself for now to write the first draft of my next novel so I can revise and expand its sentences. 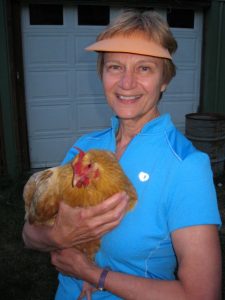 Someone once said to Rae Ellen, “So, do you make bad choices so you’ll have something to write about?” Yes, well there was that haunted old Montana mining camp brothel she bought for the price of a used car and lived in while renovating it–resulting in the novel, The Bluebird House–A Brothel, A Madam, A Murder. Following that adventure, she lived aboard a sailboat in Bellingham with a new husband. The resulting memoir is titled I Only Cuss When I’m Sailing. Following that debacle, they owned a business on a Caribbean Island with the motto, “You can do anything you want, as long as the rest of us know about it.” While there, her husband turned sixty and evolved into a woman. Since the world needs more “funny,” she wrote My Next Husband Will Be Normal–A St. John Adventure. She also authored a novel, loosely inspired by a sister’s work history, Cheating the Hog–A Sawmill, A Tragedy, A Few Gutsy Women. A life-long geezer enthusiast, her most recent book is A Field Guide to Geezers–An Illustrated Look at a Curious Branch of Hominids. Rae Ellen fully intends to write one sequel that serves both of her novels, even though none of the characters have ever met. For more see: www.raeellenlee.com